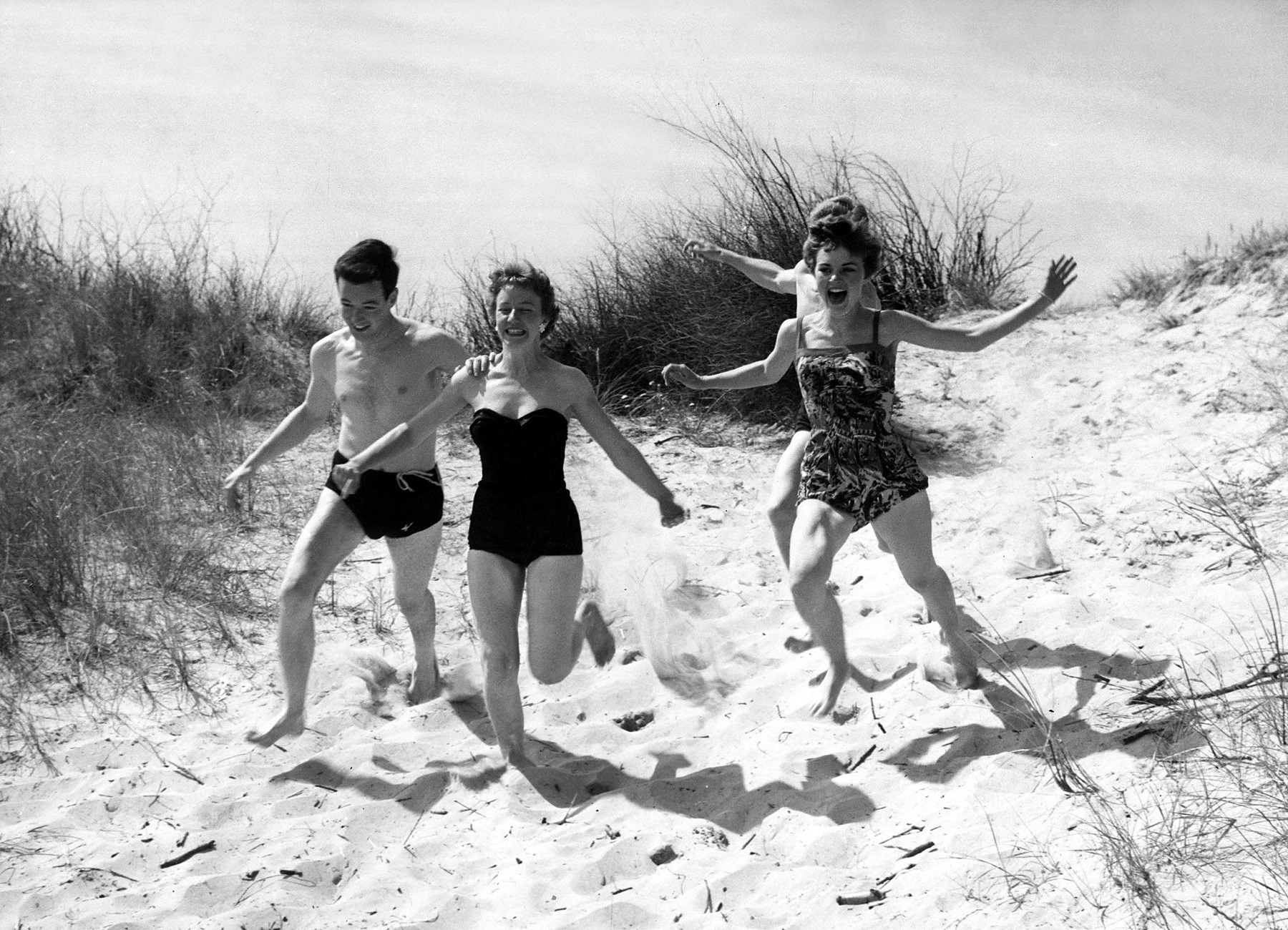 The phrase ‘I’ll Google it’ has become common place in everyday conversation and is usually used when looking to solve a problem or answer a question but also, when searching with intent such as to buy clothes, find a local plumber or book a holiday.

Whilst there have been some recent unplanned events which have negatively impacted tourism in Cairns, Forte Marketing has sifted through data from the last five years to identify trends in search behaviour when it comes to those planning a trip to FNQ.

In 2018 there were 1.4 billion international tourists globally (source: The Guardian) and whilst the Chinese made 143 million international trips in 2017, Europe accounts for 50% of the world’s outbound tourism (source: Statista). We focused on domestic (Australian), UK and USA search trend data and excluded Japan and China for the purpose of our research.

The types of holidays people are looking for has evolved as experiential holidays are becoming more popular, with 38% of holidaymakers looking to explore new places or cultures (source: STR). 50% of people who book direct, did so because of the convenience and ease of use whilst 38%, were offered the best deal (source: STR).

It’s fair to say, that the days of package holidays, particularly to ‘safe’ western countries such as Australia, are fading, and that travellers are more willing to ‘build’ their own holiday. With that in mind, we looked at the data to find out more about travellers’ intent when visiting Cairns.

Travel to Cairns within Australia has been relatively stable for the last five years however, since a peak in search in September 2018, the volume has reverted back to trend.

What we found when we looked at searches to fly to major cities within Australia, is that search volumes tend to peak and trough in a similar fashion, and are showing no signs of deterioration or advancement for Cairns in particular.

Whilst flight searches have remained relatively consistent, searches within Australia for hotels in Cairns have been on a steady decline since 2016. This, however, could be impacted by the rise of Airbnb.

When delving into more general ‘destination’ searches, we can see that since the peak in late 2018, ‘Cairns’ searches have declined, albeit with a recent brief surge. ‘Great Barrier Reef’ searches tailed off in the fourth quarter of 2019, but this seems to be an annual trend – that being said, the data does show an abnormally large decrease.

It is worth pointing out that ‘Tropical North Queensland’ doesn’t even generate enough data to feature within Australia let alone globally, which confirms that using TNQ as a destination tag has made no impact on the traveller.

Americans made nearly 88 million trips overseas in 2017, so they remain an important, affluent market (source: The Guardian). We found that there was an initial peak of interest during 2016 and early 2017, but that tailed off. However, recent data shows an uplift in searches for flights to Cairns which is encouraging.

We see a similar inverted curve for all major cities, but Brisbane and Perth have improved search volumes more radically in comparison to Cairns has in recent times. Melbourne, Sydney, Perth and Brisbane have also enjoyed increases in the fourth quarter of 2019, overshadowing Cairns’ growth.

Searches for hotels from the US follow a similar pattern, with a recent renaissance. That being said, the overall trend since 2016 has been downwards, suggesting alternative accommodation options have been adopted.

As with the USA, the UK’s interest in visiting Cairns has been steadily declining since 2016 but again, the latter part of 2019 showed an increase in searches to fly to Cairns.

One of the key differences when we look at major cities, is the prominence of Perth compared to domestic or US searches. All cities showed an increase in searches for flights in the fourth quarter of 2019. Brisbane has also experienced greater advancements in that period compared to Cairns which makes us wonder why it has become more attractive?

Whilst there is usually a spike at this time of year from the UK, all destinations have experienced more search intent compared to previous years.

What can we take away from this data?

The good news is that during the last quarter of 2019, search volumes from the domestic market, USA and UK all experienced growth. As search is often initiated when people are actively looking for something, this suggests that we can expect some uplift in tourism numbers.

An interesting exercise would be to assess if there is any correlation between searches and visits from these markets to understand if they are interlinked, and what the time lapse is between ‘looking’ and ‘visiting’.

Tourists will only search for flights and accommodation in and around Cairns if they are interested in visiting, so there’s a whole piece of work prior to this step to ensure people want to come here in the first place. Whether that’s targeting those looking for fishing, diving, hiking, biking holidays or a romantic retreat, presenting a compelling offer to visit FNQ will assist with the decision.

With 38% of tourists looking to experience new cultures and places, there is an opportunity for Cairns to showcase its diverse environment and communities, as well as attracting the adventure and ‘eco’ tourism markets which continue to gain momentum.

Whilst it appears all cities experience the same peaks and troughs, albeit on a much larger scale, the exponential rise in popularity of Brisbane and Perth, indicates that those destinations may be doing something different to raise awareness more effectively than Cairns has been.

Receive our marketing stories straight to your inbox. Simply complete the form below to subscribe.

How are Australia’s top car manufacturers and models competing on search engines? 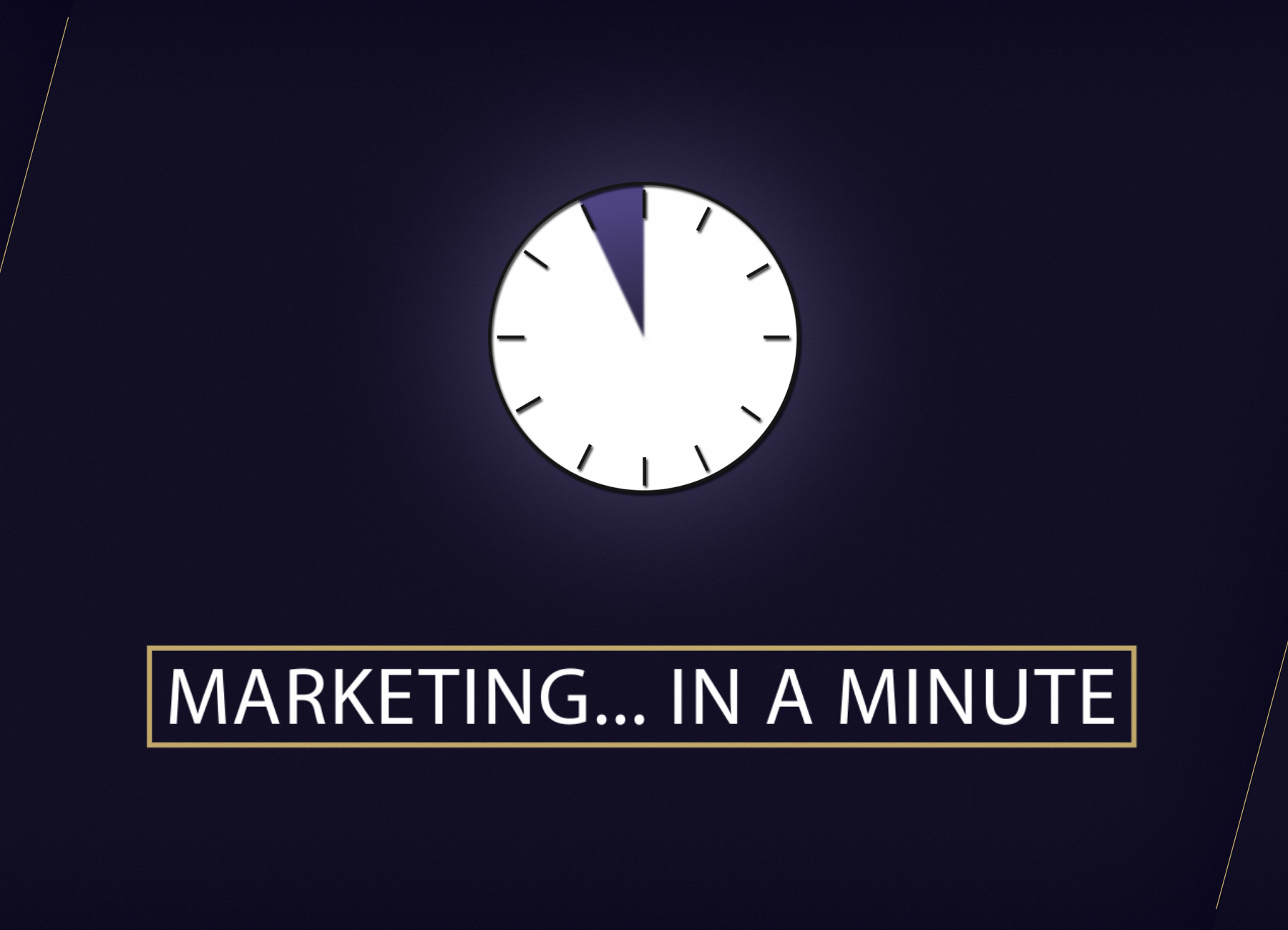 EP3: How to get noticed using local SEO