Welcome friends and fans to another chapter of Shartara’s Shenanigans.

I know it’s such a cliché thing to say, but haven’t the past 6 months gone by so fast?

There have been so many changes since the last time we checked in, but first, let’s start with the usual review of where we left off.

Now that we’re all caught up (you can also read the last Shenanigans here), let’s continue.

As I said there have been some big changes in the fortress in the past couple of months;

We said goodbye to Louise at the end of April, she is off to discover new things. The office is very different now, physically. And we have a newbie.

Thanks to the CYC there have been a lot of new fun events for me to frequent.

As always there is plenty of learning going on, and I’m loving every minute of it. Every day is different and exciting and fun (send help).

We finished out the end of 2021 with a team celebration – drinks at Whiskey and Wine before moving on to dinner at the Oak and Vine and a little bit of fun with our Christmas photoshoot. Louise and I went to the RSPCA to make our annual donation and go to play with the cutest little pup and kitty cat, Tony Pupperoni and Cutie-Pi. 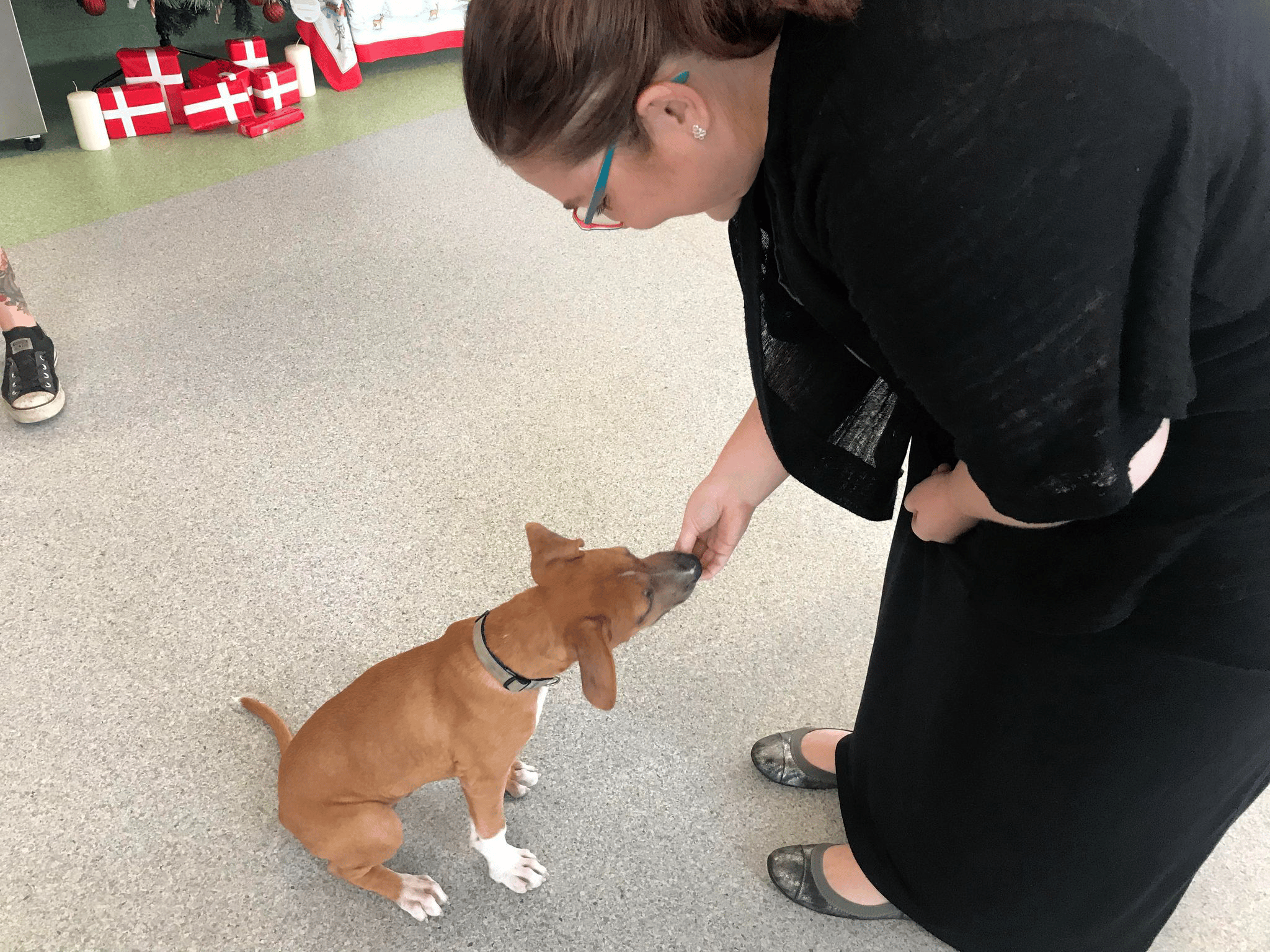 Then it was time for us to close up and take a break before leaping right on into the crazy busy time that was January.

Having made it out of January alive, February saw the first CYC event of the year, Speed Dating. I mean “networking”… Speed Networking. Now that was a good time. I don’t know if you know this but 60 seconds goes by crazy fast. One minute I was sitting down with a new friend and the next I was off to meet another. 😉 Fortunately most of us hung back afterwards for a couple of drinks and some more in depth conversations. February also meant Valentine’s Day and a cute little surprise that I left for the team early that morning. March, much like January, was a blur. I believe this was around the time Darren “promoted” me to help him with SEO support. And we celebrated Kirrah’s birthday. If you haven’t realised by now, I guess it’s a good time to state for the record that I love celebrations, or, more specifically, celebrating people.

April! More celebrating! This time it was Darren’s birthday, complete with a very serious birthday video to show our love and appreciation. This month also marked my one-year Forte-aversary. It was cute as hell. Balloons, cake and good times abounded. 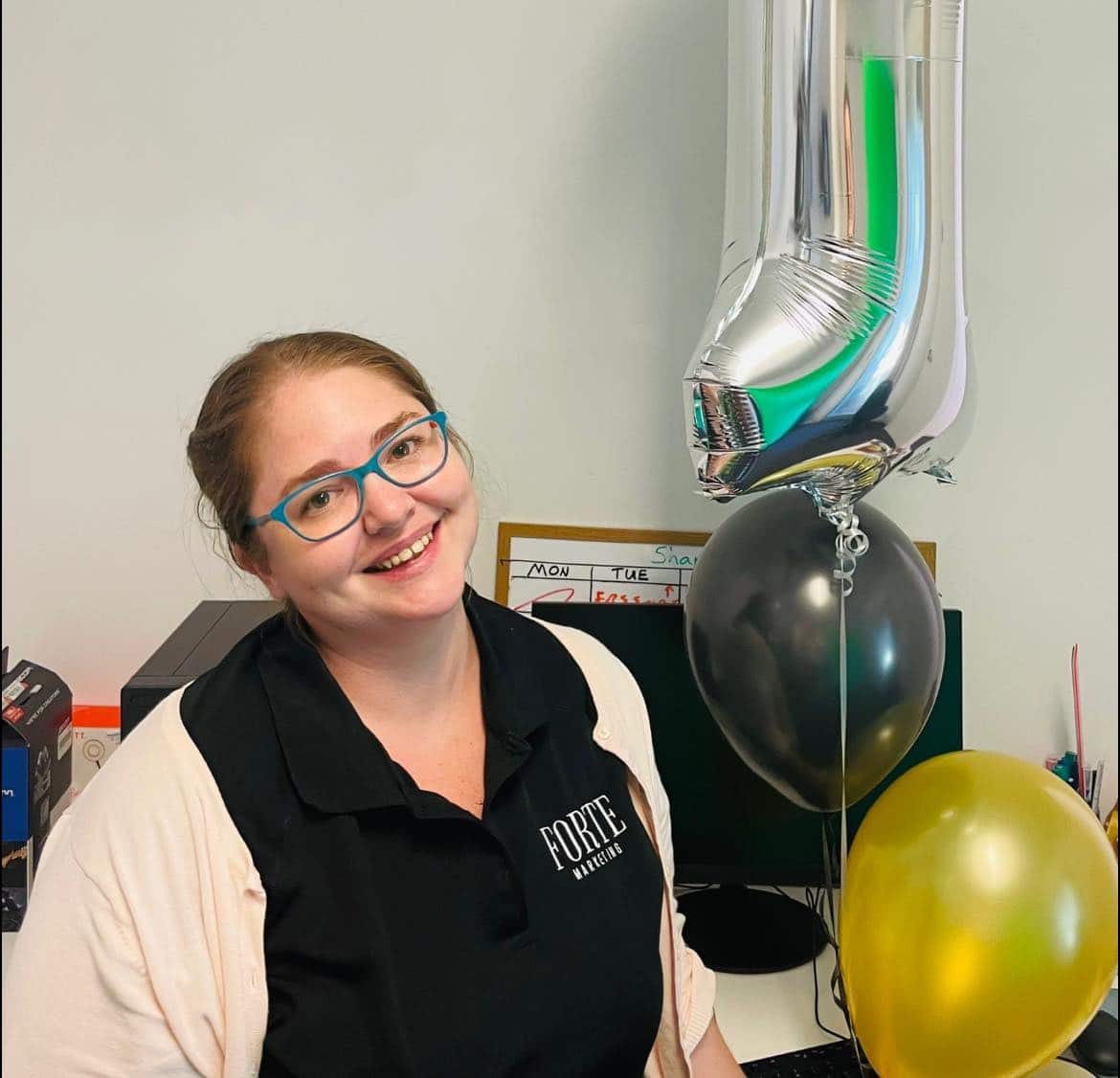 April’s CYC event was a private gallery tour at the Cairns Art Gallery to look at the 100 years Archibald collections and canapes and drinks on the balcony. Super posh, very flash. I regret not wearing a ball gown. …next time… 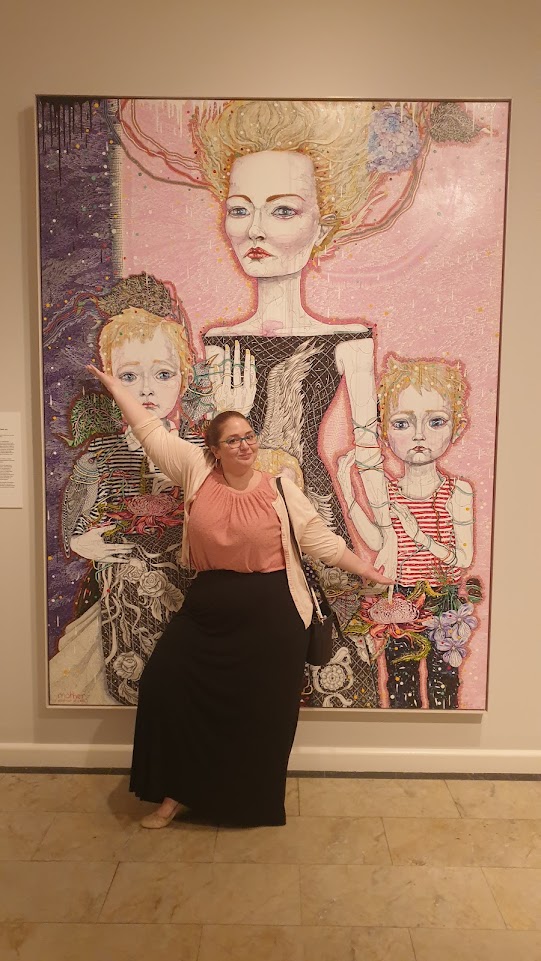 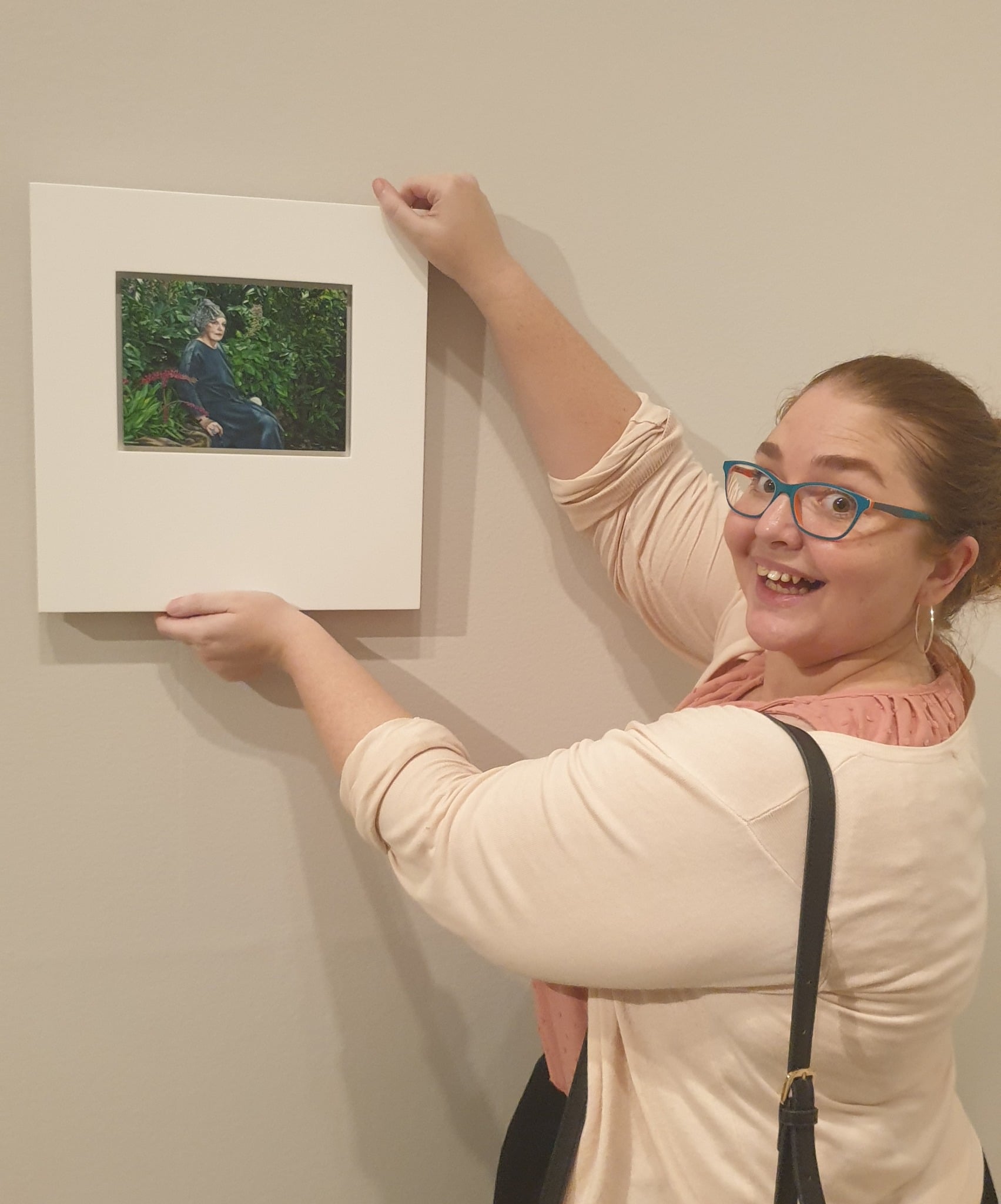 … I assume it was a sad time for everyone back in the office just (despondently) awaiting my return (despite threats as seen in the image below). June! Here we are almost fully caught up. I got back to the office the last week of May and was summoned to be on call for Jury duty. The team were devastated at the thought of my not being there again. Fortunately, it all worked out for us though and I only had to be away for a few hours.

This month’s CYC event was held at the Blu Marlin and can I just say, the turn out to these events is getting more and more impressive as the months go by. I highly recommend attending.

On June 6th we were joined by our new junior web developer, Callum, so far, he is passing all the tests but we’ll see… 😉

See you next time!